What better way could there be of putting Coronavirus and lockdowns behind us than getting together for a meal with friends?  There is no set format and no set date. All you need to host your own event is some good company and great food.

Nichola Maclean has two huge loves – walking and the music of The Proclaimers – and so, in May 2022, to celebrate her 45th birthday, Nichola, is planning to walk 500 miles to raise money for four charities: Argyll Beats Cardiovascular Disease, Scottish Charity Air Ambulance, Worldwide Cancer Research – and, because she heard about us through The Proclaimers’ website, 500 miles.

Nichola originally planned to walk the whole of the NC500 but, due to personal circumstances, her new route will be Tyndrum to John O’Groats and back, taking in only the east coast of the NC500. The total mileage is 503 miles.

Nichola’s birthday is in March but she will walk in May to avoid both the snow and the midges! This plan has been cooking since 2019 to allow enough time for training. Lockdown has intervened and there is some major surgery pending, but this HUGE challenge is still going ahead! You can follow Nichola’s progress on her Facebook page (which is called “Love can move mountains”).

Nichola has already raised £2,428.26 though the auction of bottles of whisky signed by The Proclaimers. 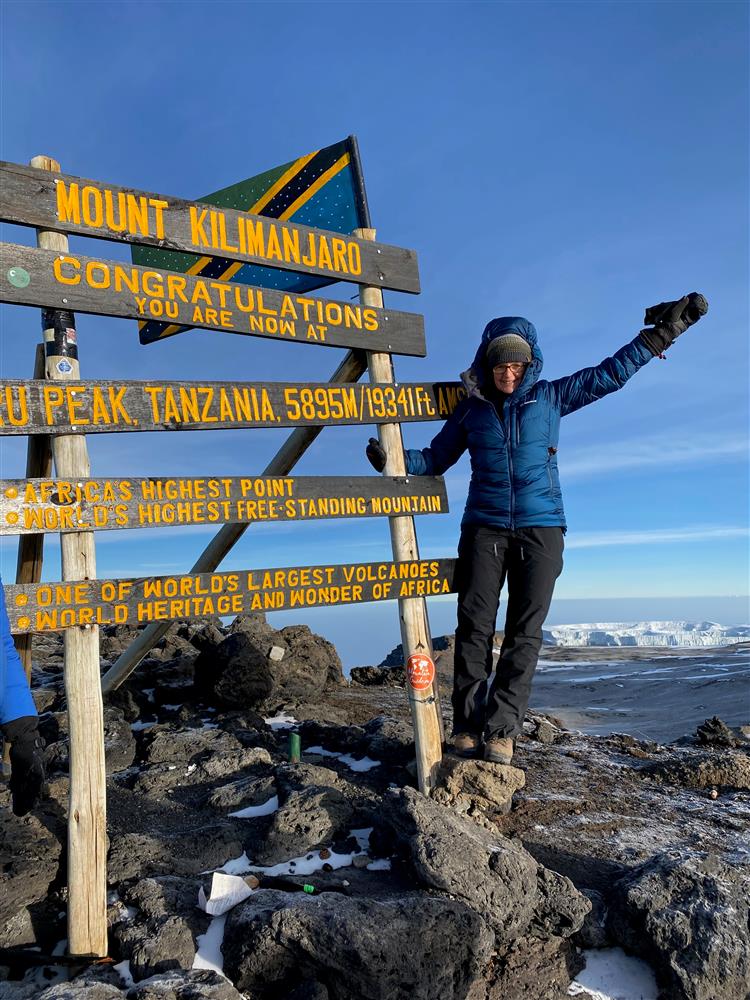 Sylvie Grenon’s Project Kilimanjaro and Beyond

In March 2022, Sylvie Grenon climbed Kilimanjaro in Tanzania for 500 miles.  Not content with that, Sylvie extended her challenge and has now set out to complete a 500-mile walk by the end of May 2022. She has already raised £1,168.

Please visit her fundraising page if you would like to support her. 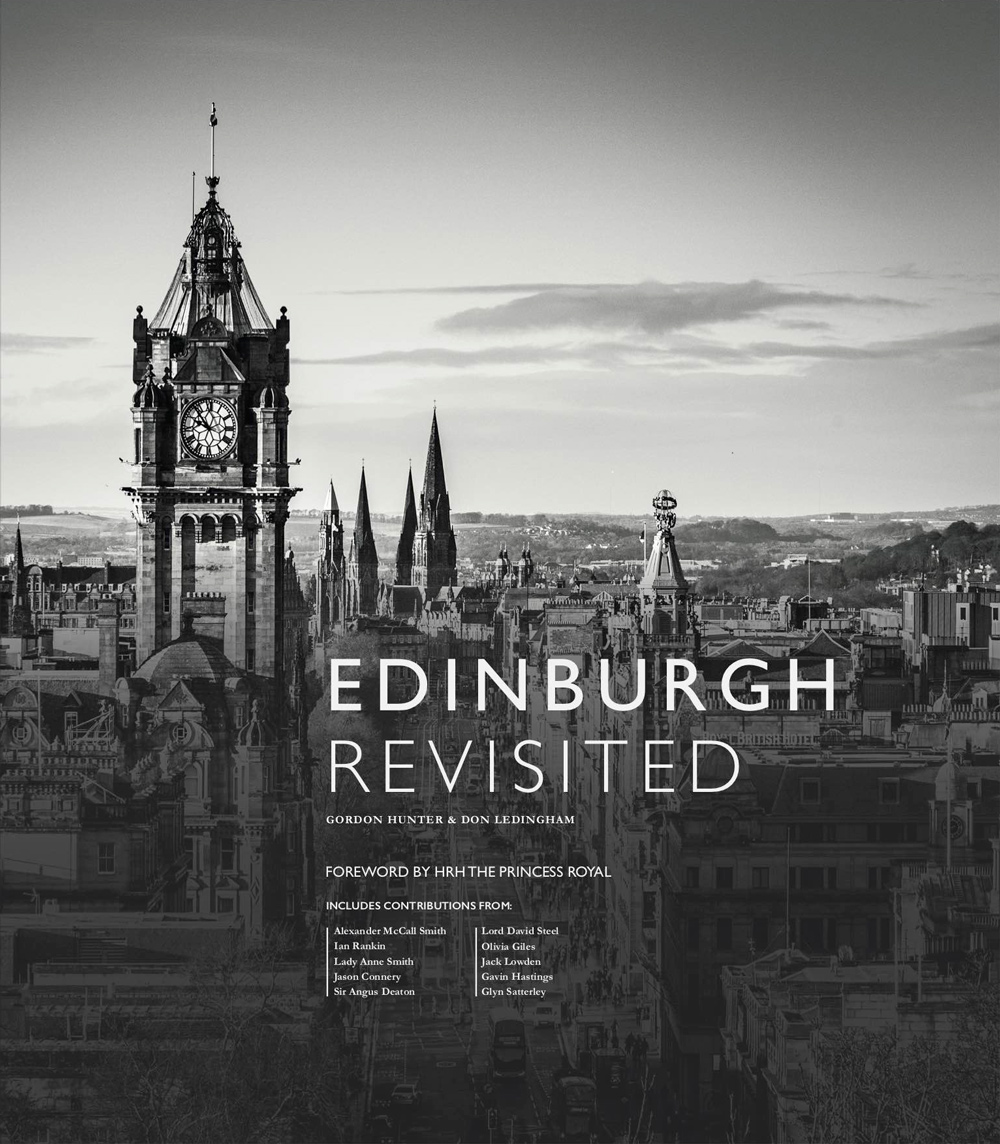 In January 2022, photographer, Gordon Hunter and poet, Don Ledingham, relaunched Edinburgh Revisited which is their inspired and inspiring exhibition of a series of evocative poems about classic landmarks and places in Edinburgh illustrated by stunning black and white photographs, all of which are compiled into a beautiful coffee table book. Edinburgh Revisited ran at the Open Eye Gallery in Edinburgh from 15th January to 5th February 2022.  All proceeds from the sale of prints of the photograph/poem combinations and of the book were shared between 500 miles and Leuchie House in North Berwick and 500 miles received £2,650! 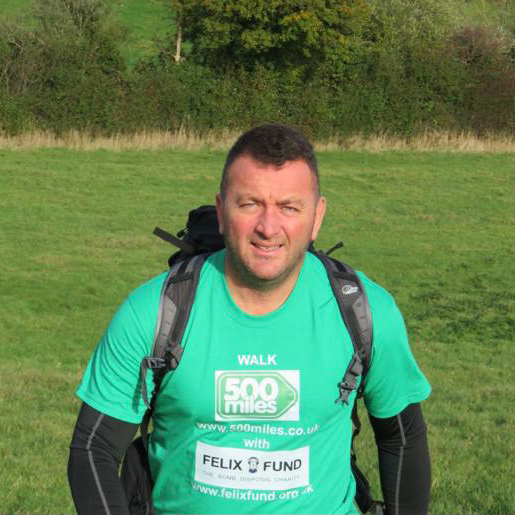 Wayne Davidson has been a member of the British Army since he was 19.  He has personal experience and knowledge of the physical and mental devastation bombs and improvised explosive devices can cause to human beings.  Wayne lived and grew up in Malawi until he was 18 and has also seen at first hand the challenges many poor Malawians with disabilities face just to live their lives.  And so Wayne decided to raise money for both 500 miles and the Felix Fund. In the 6 weeks between 11th November and 23rd December 2021, Wayne walked 500 miles for 500 miles raising £1,750 – over three times his target – in the process.

He now plans to take on a further series of walking challenges culminating in a 500-mile walk in 30 days in Malawi in November/December 2022. This is his fundraising page for 500 miles.