My name is Dumisani Ngulube. I am the second born from a mother who gave birth to four children. My home town is in the north of Malawi named Mzimba. It is famous for the growing of tobacco, which is the main cash crop for Malawi. I did my secondary education in the district named Mchinji which is 100km away from the capital city of Malawi, Lilongwe.

In the year 2003 when I started my journey to becoming a Prosthetist and Orthotist, I enrolled for a Diploma in Orthopaedic Technology at TATCOT, which is a Category 2 course under the standards of the International Society of Prosthetics and Orthotics (ISPO). I qualified as a Technologist in 2006, was employed by the government of Malawi and posted to Queen Elizabeth Central Hospital, Blantyre. This hospital at the time was the only hospital which had an orthopaedic workshop, with four qualified orthopaedic technologists and four technicians serving the 12 million people of Malawi where 15 % of the population have disabilities. 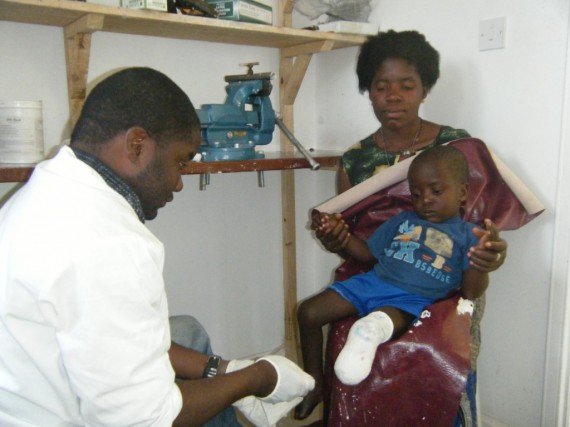 In 2009 a new workshop was built and funded by 500 miles in the capital city, Lilongwe. This was where I was transferred to from Blantyre to work. In that same year I was offered a scholarship by 500 miles to go and do my BSc in Prosthetics and Orthotics, which is a Category 1 course under the ISPO standards. 500 miles saw the deficiency in orthopaedic workshops in Malawi and decided to build another much needed workshop in the northern region of Malawi in the city of Mzuzu. After graduating with my degree in Prosthetics and Orthotics in 2012 I came to the workshop in Mzuzu and this is where I am currently working. 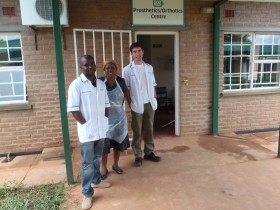 My hopes are to wake up one day to see every physically disabled person having access to a good health system which aims to increase their quality of life. I would also like to see the governments in third world countries allocating enough funds for disabled projects and I wish to go for further training to perfect my way of working and the way I view things, in order to continue to assist people with disabilities. 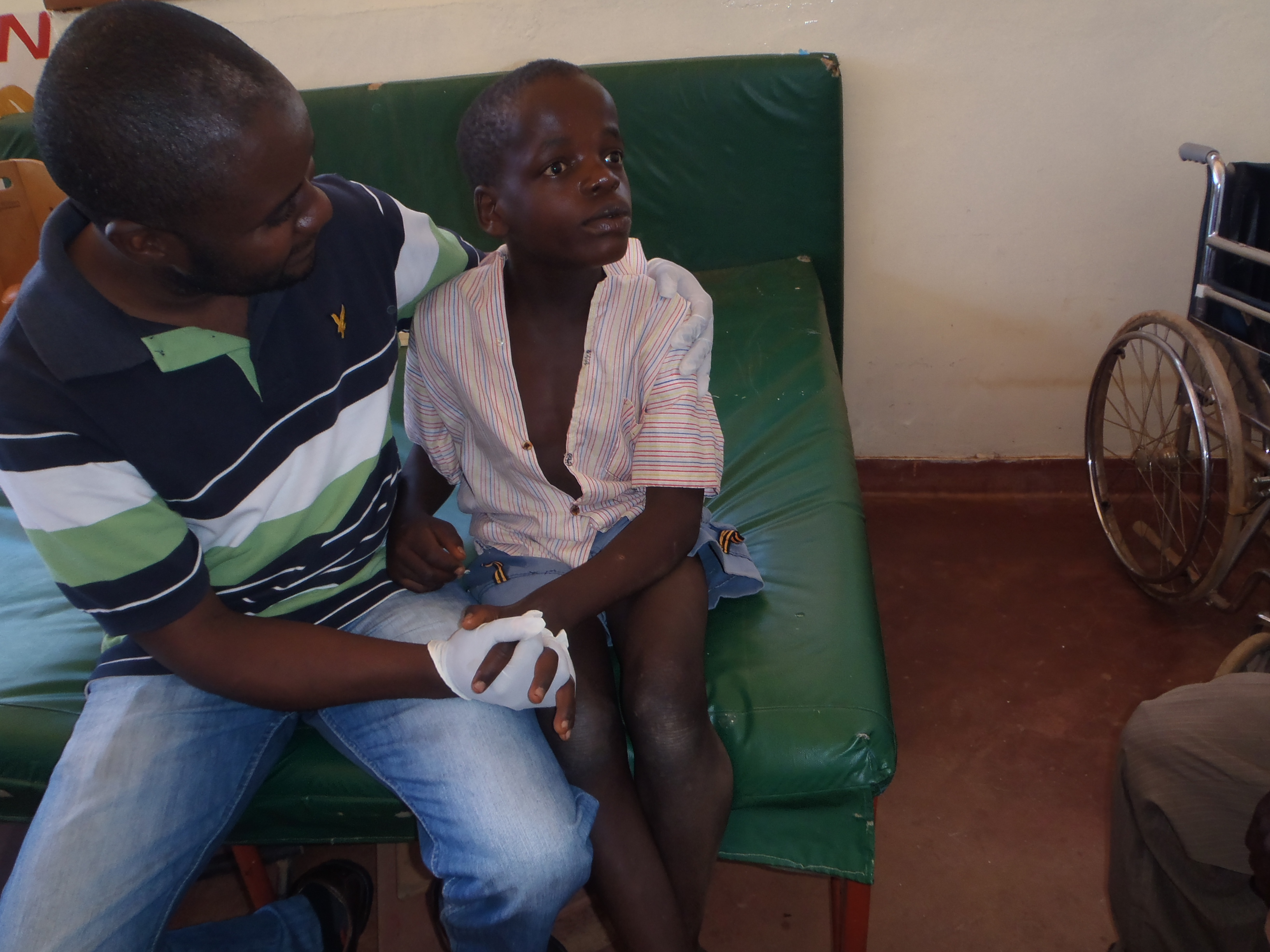 I am a person who appreciates the gift of nature, which was given to us for free. However people nowadays tend to appreciate fancy posh things which have a higher monetary value. I also love to learn. As Nelson Mandela said “Education is the most powerful weapon which you can use to change the world”. I dislike people who undermine ideas instead of advising their fellow humans to put those ideas into a meaningful concept.