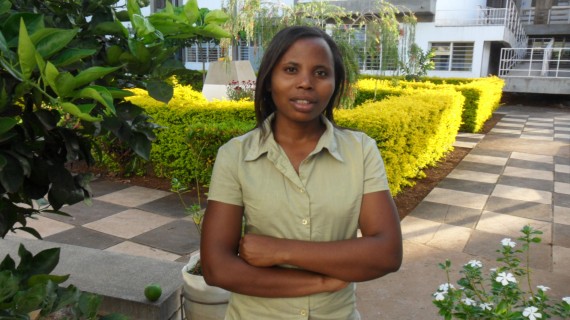 My name is Elvas Benadeta Singini. I am a 23 year old Malawian female from a family of two children – just my younger brother and me.

In 2009 I applied to work at the 500 miles Centre at Kamuzu Central Hospital in Lilongwe and was selected. I began work there in October 2009 and continued there until I went to college. 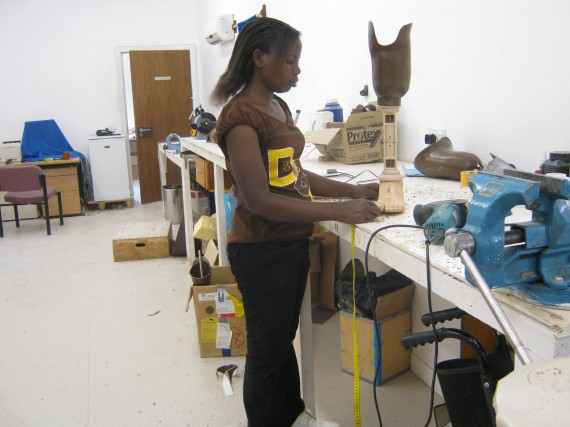 In 2010 I enrolled at the college of Tanzania Training Centre for Orthopaedic Technology for a 3 year diploma course which train people in prosthetics and orthotics. I am currently in third year and will finish in July 2013. I am being sponsored by 500 miles. 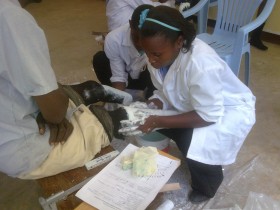 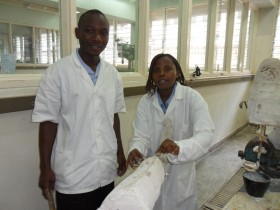 I like going to church, charting, watching movies, studying and travelling. I dislike bullying and gossip. 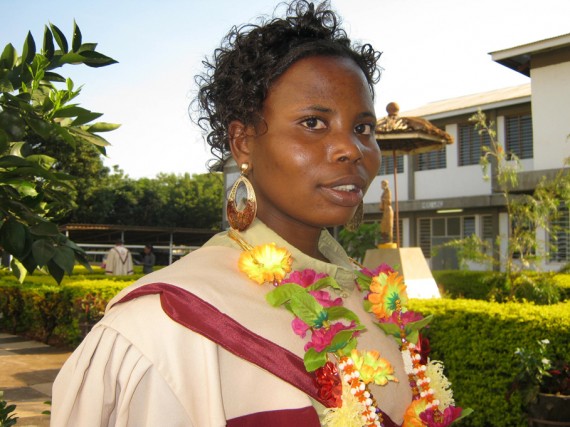